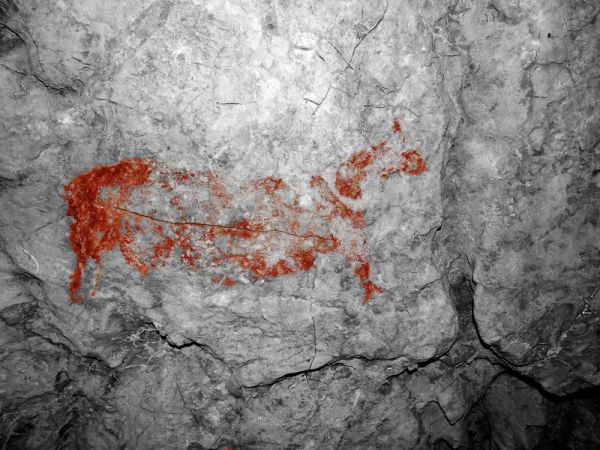 Antxieta Jakintza Taldea discovered last December a set of paintings in the small cave of Danbolinzulo in Zestoa. Early research estimates that the figures depicted in the cave; goats and deer, have a minimum of 18,000 years but could be up to 33,000 years old according to early research reported by the Provincial Council of Gipuzkoa in a press conference.

So far, scholars have identified five animal figures but the number of recognized animals could increase in the next months as researchers conclude their preliminary work in the cave.

All figures have been painted with red color (iron oxide), and in some of the figurines researchers have recognized what they call dotted designs which they believe was made by the artists’ finger or with a buffer. Most of them only have only the outline well defined, but in some other examples researchers have identified the interior having been stuffed with red color as well.

According to researchers these figures show similarities with other caves of the Upper Palaeolithic located in the Cantabrian region from Gipuzkoa to the border between Asturias and Galicia as well as in Arenaza, La Haza, Covalanas, Arch B, El Castillo, La Pasiega, Llonín and Tito Bustillo.

García also noted that Danbolinzulo has a high potential for scientific information pointing towards the knowledge of the first forms of symbolic expression made by the first modern human groups in that region. 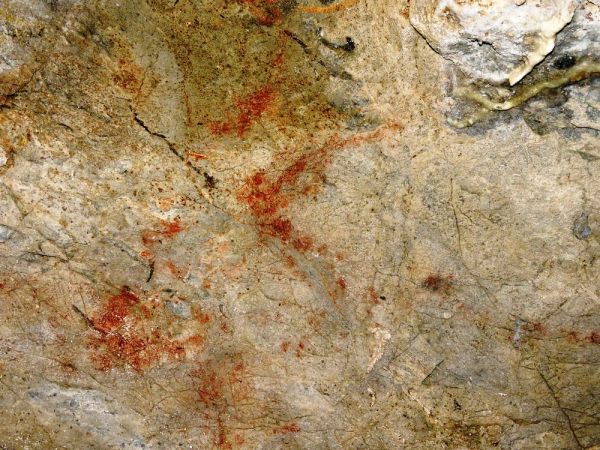 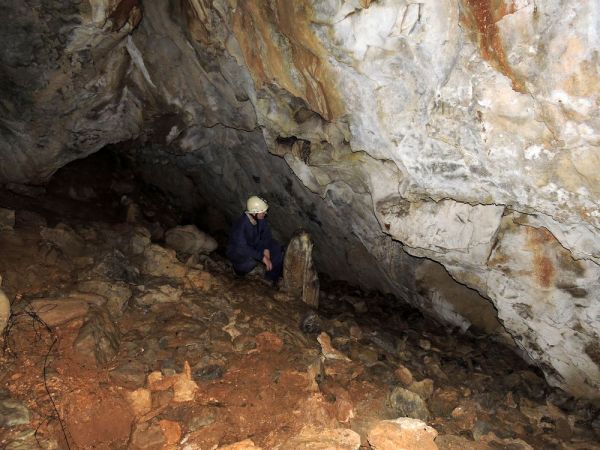