Researchers have discovered a Stone Circle that could be older...

According to initial reports, the newly “uncovered” structures could be older than Stonehenge. Researchers speculate that the area where the stone circle was discovered could prove to be evidence that the area was home to an advanced ancient civilization, unknown to history books.

The newly discovered site, which will provide a lot of work for archaeologists, was discovered at Dartmoor, near Sittafor Tor. According to initial measurements, it is the highest circle in southern England at 525 meters above sea level providing panoramic views in all directions. According to reports, there are around 1000 stone circles in the British island but these are also present in outer parts of the World. Gobekli Teple which dates back around 9000 years has been said to have much similarities to Stonehenge. 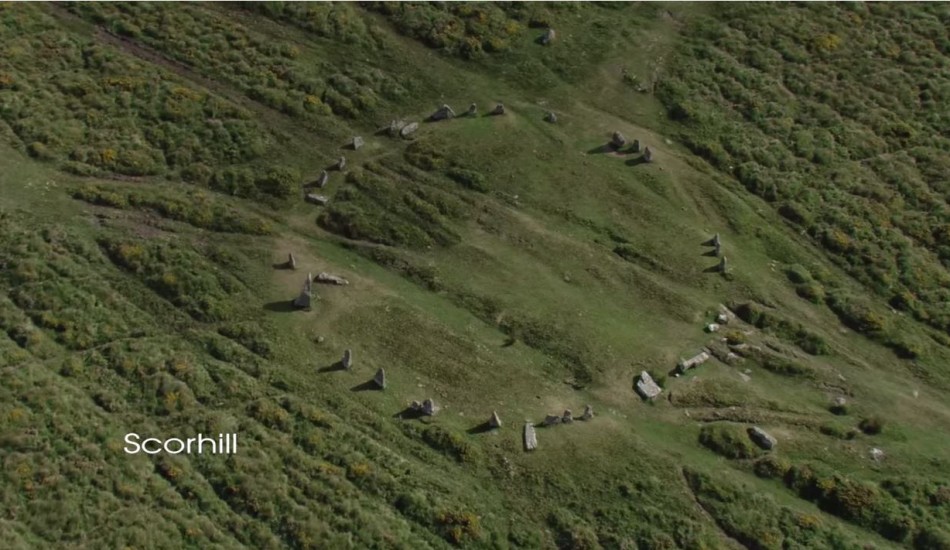 Researchers have reported that only one of the 31 stones remains standing today, and is located in a stretch where construction was not completed. Its pattern of a “sacred arch” consisting of thirty stones, is believed to have similarities to other sites that have been dated to the late Neolithic / early Bronze Age, between 5000 and 4000 years ago preceding the archaeological site of Stonehenge.

“It is fantastic, very exciting,” said Andy Crabb, an archaeologist for the national park and Historic England.

“Most of them were pretty well researched by antiquarians and early archaeologist in Victorian times. To be able to investigate one now is really exciting.”

Even though over 90 percent of these stones does not remain standing, researchers believe that once, these megalithic stones were upright because of packing material discovered around their bases.

The alleged “sacred arch” is located in the northeastern part of Darmoor, and is composed by seven stone circles, which start from Whit Moor and head south to Grey Wethers. The crescent shape suggests that its design was carefully planned and may have relations between people who inhabited Dartmoor.

According to Andy Crabb, the circle was discovered by Mr Endacott after undergrowth was destroyed in a controlled burn by commoners, exposing the stones.