Scientists Find the Human Mind is ‘Aware’ as They Identify...

In Brief: Researchers identified networks in the brain that are active when humans are conscious. They also successfully identified brain signatures through which they can indicate consciousness, without relying on self-report or the need to as patients to engage in any tasks. 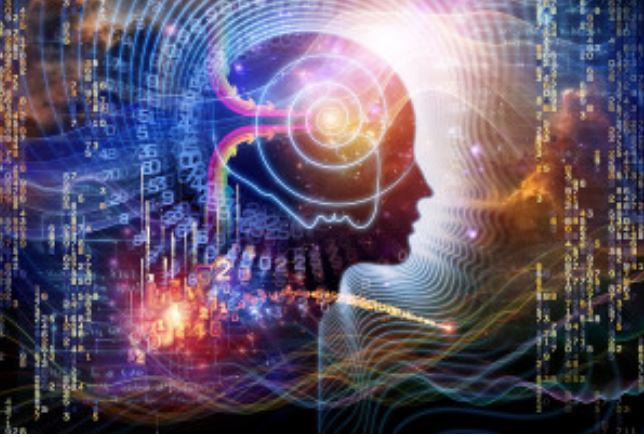 A new scientific study has successfully uncovered networks in the human brain that are functioning when the mind is aware and conscious.

Throughout our long existence on Earth, humans have evolved from primitive hominids living in caves to a species that erected some of the most imposing structures on the planet like the Great Pyramid of Giza.

We have also made great progress in technology, landed a man on the moon, and placed a functioning habitable environment in orbit around Earth. We have learned to prevent and cure many diseases, and we are making significant progress in understanding what the universe is made of, and how life came into existence.

But despite this incredible accumulated wealth of knowledge, we have failed to fully understand how the human mind works and how consciousness, the ability to experience and learn about our surrounding and transfer on that knowledge, arises in the brain.

But trying to understand the human mind and how consciousness works isn’t something new, as people have tried understanding that ever since we started thinking about more complicated things.

In fact, understanding how consciousness works is perhaps one of the greatest enigmas of modern neuroscience.

But a new study may shed light on how the human mind works.

A study published in Science Advances offers new insight into the enigmatic networks that exist in the brain that work while humans are conscious.

The discovery and understanding of these structures have turned the question about the human mind and consciousness from a philosophical one, into one that can be answered by science.

As explained in the recently published study, scientists have found brain signatures “that can indicate consciousness without relying on self-report or the need to ask patients to engage in a particular task, and can differentiate between conscious and unconscious patients after brain injury.”

By using a technique known as functional magnetic resonance imaging (fMRI), scientists were able to measure the activity of the brain and how certain regions ‘communicate’ with others.

Scientists found that when the brain is more active, it usually consumes larger amounts of oxygen, and needs a larger blood supply to meet its demands.

The new study explains that researchers were able to detect the changes both when the test subjects were active and at rest. They measured how these changes vary across regions and create patterns of connectivity across the brain.

Image: In consciousness and unconsciousness, our brains have different modes to self-organize as time goes by. When we are conscious, brain regions communicate with a rich temperament, showing both positive and negative connections. Image Credit: E. Tagliazucchi & A. Demertzi.

One of them was found to merely reflect physical connections of the brain, such as communication only between pairs of regions that have a direct physical link between them. Scientists observed this in patients that showed virtually no conscious experience.

However, they report that one represented very complex brain-wide dynamic interactions across a set of 42 brain regions that belong to six brain networks with essential roles in cognition.

Scientists say that this complex brain pattern was only present in test subjects with some level of consciousness.

More importantly, they’ve found that this complex brain pattern disappears when test subjects are under deep anesthesia, which confirms their methods were indeed sensitive to the patients’ level of consciousness and not their general brain damage or external responsiveness.