Scientists say Hobbits existed on Earth in the distant past

According to Scientific studies, Hobbits existed on Earth in the distant past.

It seems that hobbits aren’t a fictional species living only in movies such as The Lord of the Rings.

According to Scientists, hobbits, an ancient human species existed in the distant past and evidence of that are remains discovered on the Indonesian Island of Flores and are probably descendants form Asian Homo erectus. According to a team of Japanese researchers, the species ‘evolved’ reducing their height after the island suffered a natural disaster. The team of Japanese researchers believe the hobbits of only one meter in height are descendants from Homo erectus but dwindled in size after being trapped on the island of Flores in Indonesia possibly following a natural disaster. This could have happened due to the “Island effect” or “Insular Dwarfism” which occurs when a population evolves in a ‘sandbox’ environment. 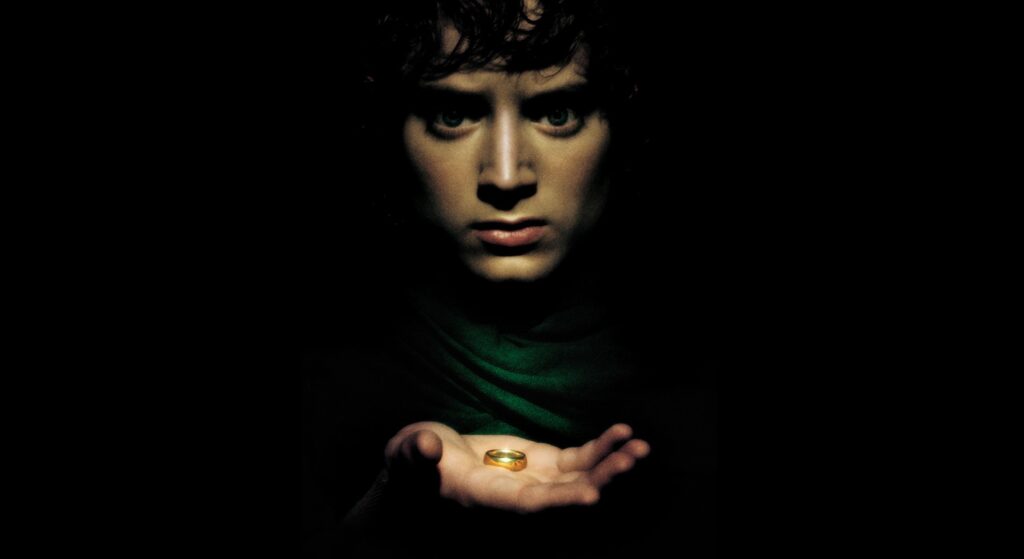 This is the conclusion of the group of Japanese researchers after they analyzed teeth of the members of the species. The project leader, Yousuke Kaifu of the National Museum of Nature and Science in Tokyo, explained that, in his opinion, “Early modern humans could have been intermingled with Asian Homo erectus on a small scale.” This basically means there is a possibility that among the modern human populations, there are literally descendants from real flesh and blood “Hobbits”.

According to writings in LiveScience, “Its associated skeleton is one of the things that makes this specimen quite exciting,” Mark Collard, a biological anthropologist at Simon Fraser University in Burnaby, British Columbia, told Live Science “We don’t have very many associated skeletons of hominins outside of Neanderthals.”

Researchers found the remains of this mysterious species in 2003 in the “Liang Bua” cave. Researchers name the species Homo floresiensis but later nicknamed it “Hobbit” in honor of the beloved character by John Ronald Reuel Tolkien in the popular movie series The Lord of the Rings.

According to initial dating, the species of Hobbits was given an age range of 74,000 to 17,000 years ago. Interestingly, a study published in 2013 in the journal Proceedings of the Royal Society B revealed H. floresiensis had a larger brain than once thought.

However, there are some alternative views regarding the “Hobbit Species”. Some researchers argue that the remains belong to Homo sapiens but with anatomical anomalies, which seems entirely ruled out in this latest study published in PLoS One.
Source Source Image Credit