Have you ever wanted to see a map of UFO sightings on the planet? Well, an artist has gathered thousands of details about UFO sightings and illustrated them on a world map (or better said maps).

This massive project called Alien Nation shows only a little piece of one of the most enigmatic subjects of the 21st century: UFOs and Extraterrestrial life.

According to statistics, there are over 70,000 reported UFO sightings every year worldwide. Ufologists estimate that there are at least three times for UFO sightings never reported. Whether you believe in the existence of UFOs (Extraterrestrial), most of us have seen something we cannot explain, and nearly every one of us knows somebody who witnessed at least once, an aerial phenomenon which they could not explain.

According to visualnews.com, the incredible UFO maps display data both according to sightings (represented on the map as green dots) and duration of sightings which are shown as white colored dots. The map of the United States of America is filled with dots representing the number and length of the UFO sightings. However, what are these enigmatic objects? Are they swamps gas, weather balloons, secret military airplanes or drones? Why is it that compared to the rest of the world, the US has by far the most number of recorded sightings? It seems that ‘Aliens’ really love the US. 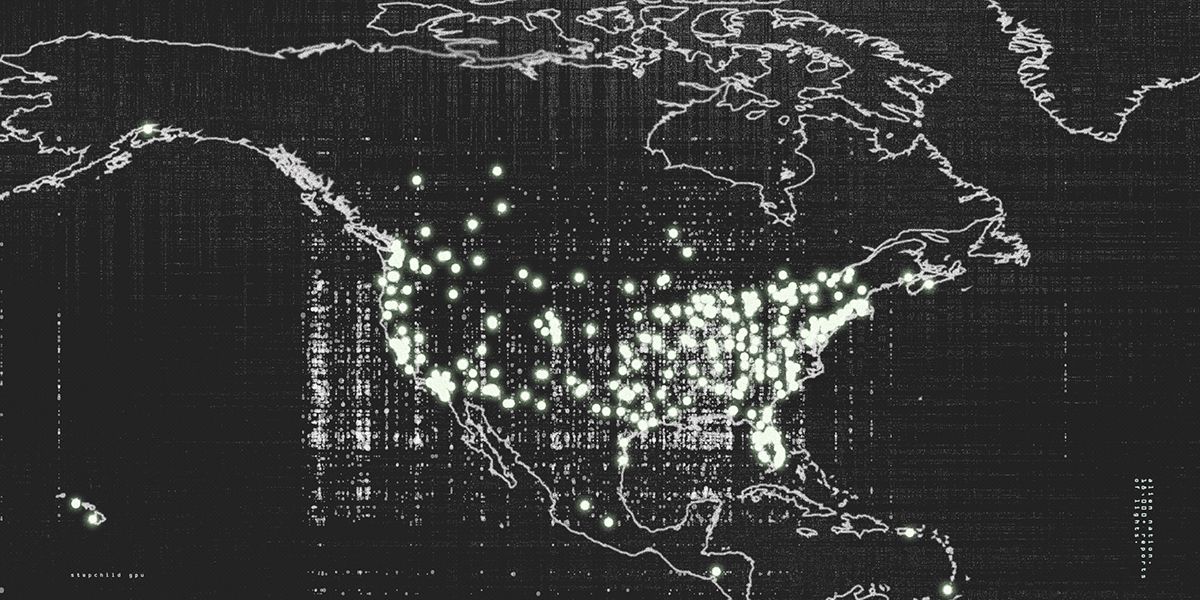 The creator of the map from San Francisco, Stepchild GPU wrote in a blog post how he created this awesome project:

The following is a data visualization of over 18,000 UFO sightings. To accomplish this visualization, I structured and processed a dataset containing the number of reported sightings, along with their duration and location.  Once the data was properly structured, I ran it through a custom program in Processing, which placed circular markers on a map based upon longitudinal and latitudinal values.

Whether or not you believe in Aliens and that planet Earth is one of the many ‘galactic pit-stops’ for extraterrestrial civilizations, you have to admire the incredible visualization. Every light on the maps tells a story, memory, sightings of unidentified flying objects that one way or another, will forever remain remembered.

Moreover, while many of those UFO sightings can be rationally explained, as some atmospheric phenomenon or secret military crafts, there is quite a large number of UFO sightings that are officially categorized as unexplained, meaning that they do not belong to any known military craft, civil aircraft, or satellite. 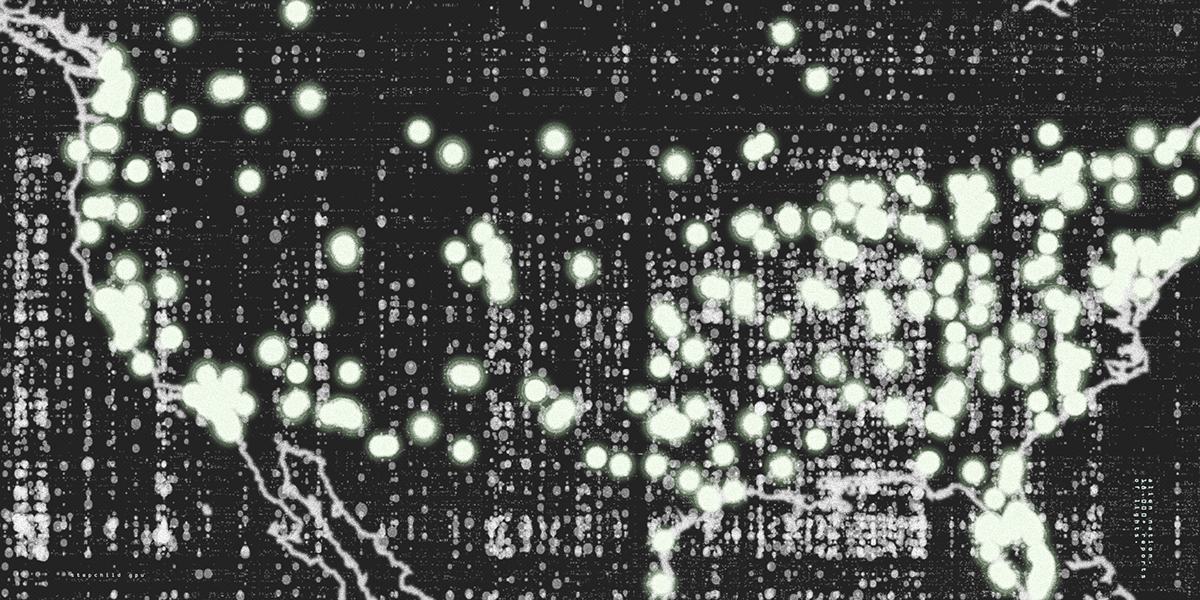 Do you believe in Alien Life? And is it possible that a small percentage of the above displayed UFO sightings are reqal extraterrestrial vehicle? And if they are in fact otherworldly craft, why isnt the government letting the general public know? Why are they not willing to accept that there are other beings in the universe, much more advanced technologically than we are today?