It isn’t a coincidence that in modern-day Peru, we can find incredible evidence of astronomical observations that date back thousands of years. Not only did the ancients of Peru understand the importance of observing the stars, they also worshipped them, looking to the sky in search of answers.

Here we bring you three ancient observatories of Peru that have left researchers baffled. 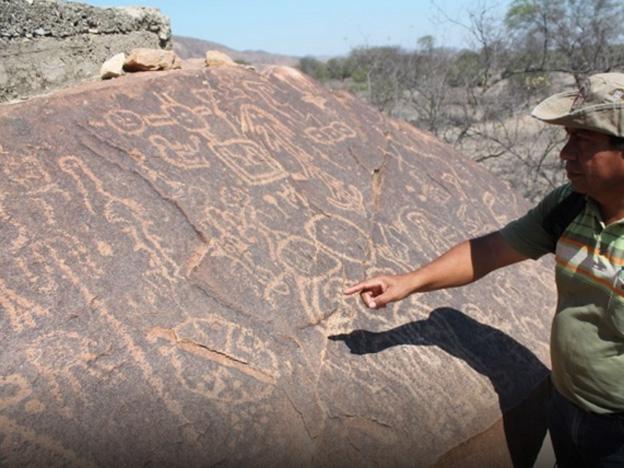 Not many know it but, there is an Astronomical laboratory dating back to 2000 BCE which can be found in the archaeological site of Licurnique in Peru.

Located just a few hours from the northern region of Lambayeque, there is an astronomical laboratory which dates back at least 4,000 years. The discovery which was made a few years ago, was possible thanks to the discovery of rock engravings which depict complex astronomical markings. The altar-like rock was used by ancient inhabitants of the region to track stars and is considered as an expression of religious superposition.

According to archaeologists, the petroglyphs of Licurnique were most likely used in order to forecast rain and define weather patterns which could have helped ancient farmers.

Like many other ancient civilizations, the inhabitants of Ancient Peru were excellent astronomers. Excavations at Licurnique revealed a series of stones upon which ancient man engraved astronomical data.

In addition, to the above, explorers Juan Martinez and Manuel Curo agree that Licurnique is an extremely important site, which combines ancient, Hispanic and Andean influences. This detail is of extreme importance to researchers since it is very rare to find such a blending of three cultures’ customs, art and believes.

The thirteen towers of Chankillo

Licurnique isn’t the only place where ancient people from Peru observed the heavens. Located in the Peruvian coastal desert, specifically at the Casma-Sechin Oasine, there is an incredible ancient monument called Chankillo. This ancient site extends across four square kilometers. Chankillo consists of a fort located on hilltop and thirteen solar observatory towers. Research has shown that the astronomical alignments seen at Chankillo were, and still are, incredibly precise. The towers have been known about for a long time but their astronomical value had not been widely realized until Ivan Ghezzi and Clive Ruggles undertook detailed research at the site in 2007. Archaeologists suggest that the inhabitants of Chankillo would have been able to determine the date with an accuracy of +/- two to three days by observing the sunrise/sunset from the correct observational platform.

Nazca Lines: Observing the universe, as above so below. 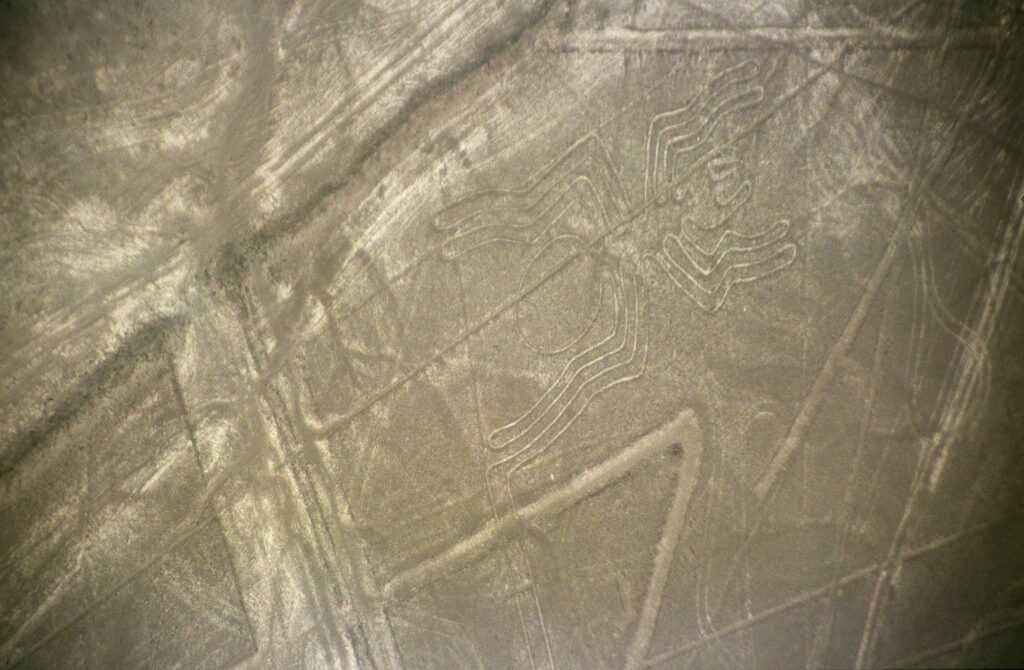 While it is still unclear what the real purpose of the Nazca lines was, many researchers believe that the geometric shapes and lines at Nazca could very well be ancient astronomical calendars that spread across hundreds of miles in the Nazca desert.

There are some scholars that have discovered curious patterns in the numerous designs and they suggest that the Nazca might be one of the earliest known examples of applied geometry and astronomy.

One of the most intriguing designs of Nazca is the one which represents a Spider.

The Spider has one leg extended way out, if you take that “image” and flip it and turn it so it displays the mirror effect what you will see is that the spider is actually representing the Orion Constellation and the spiders long (abnormal) leg, which by the way makes no sense when applied to “normal” spiders, is representing the brightest star in the sky, Sirius which is also one of Earth’s nearest neighbors.

Whoever designed this image at Nazca had a very good knowledge of Astronomy and geometry, and like many other ancient civilizations around the world, the Nazca also knew that Orion and Sirius were important and that was their way of paying respect to the stars.