Archaeological discoveries are exciting and help contribute to our understanding of various events that have happened in the history of our world.

What happens when something is discovered that we cannot explain?

These discoveries happen and often leave archaeologists scratching their heads, wondering where these items came from and how they formed.

We have put together some of the unexplained archaeological discoveries in the past, and where they are located, so you can start putting together your hypotheses. 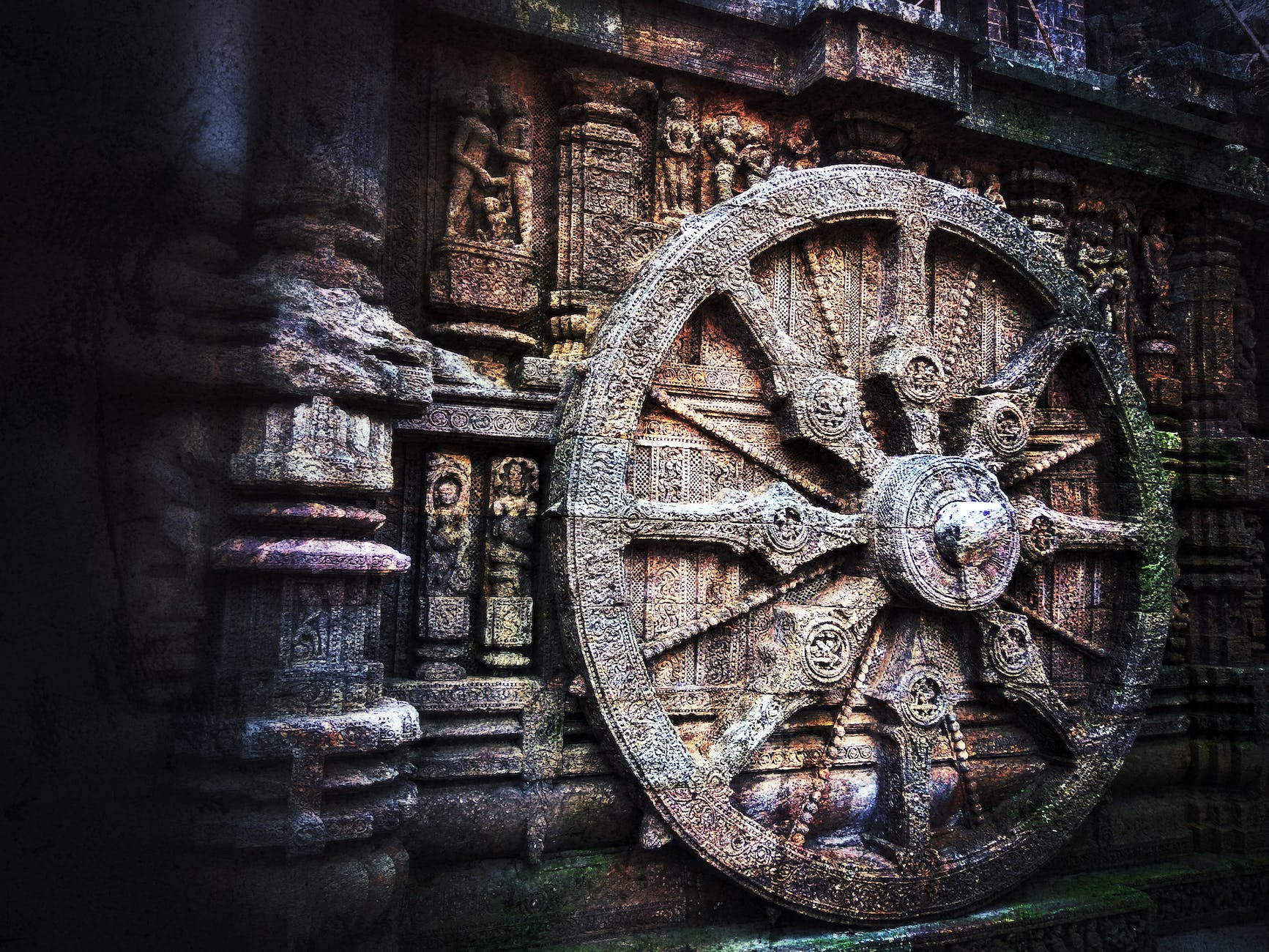 ​As we start to dig into some of the unexplained discoveries, we discovered that there were hundreds of unsolved mysteries, so we included 8 of the most interesting discoveries and theories we could find.

One of the first unexplained archaeological discoveries was in the early 1930s when scientists discovered numerous stone spheres along the Diquis Delta in Costa Rica.

The spheres all ranged in size – ranging from centimeters to over two meters and weighing up to 16 tons. They appear to have been carved from granite, and other types of rocks and are believed to date back to between 200 BC and 1600 CE.

Simply studying a photo of what the spheres look like can be quite striking because they appear to be nearly perfect in shape and look smooth to the touch.

This is surprising because they are so old, and you would think by looking at them that they would appear to have aged or collected dust or rockiness over time.

They were initially discovered when farmers were clearing forests to plant banana crops, and the farmers were amazed at how smooth the surface of the spheres was.

Some of the tales that have been told regarding how the spheres were formed include that they originated in Atlantis, that they were created by nature, and that native inhabitants used a potion to soften already-formed rocks.

Despite numerous tales being told, it is still not known why they were created or where they came from.

Speaking of the lost city of Atlantis, you have probably heard stories regarding this lost civilization and how it originated.

As the stories say, the city is said to have originated in 355 BC by the Greek philosopher Plato, who was planning to write a series of books regarding how the city was started.

While Plato never went on to write the stories, all we must go off of is what he told to others regarding what he believed to be true.

If we were to assume this was a real place, some people believe it would be located near the Azores Islands in the center of the Atlantic Ocean.

Other people believe it could be located somewhere in Spain or that it is related to the fall of the Minoan civilization.

Could this place be real? Where do you think it was located?

One of the seven wonders of the world, Stonehenge is located in Europe, and it is not known exactly how or why it was formed or what it was used for.

It is believed that people traveled thousands of miles to visit the stones due to the presence of animal bones near the structure, but scientists do not know why they would do so.

The stones weigh between four and eight tons each and originate back to 5,000 years ago.

Some scientists believe that it served as a cemetery or a “place for the dead,” but this has not been confirmed.

The Nasca Lines are located on the Peruvian coast, just south of Lima, Peru. They are a large collection of giant geoglyphs, or designs carved into the ground, and depict all types of animals, plants, and other shapes.

Since they are so massive and carved into the ground, they can only be seen for what they are when someone is observing them from the air.

Although they have been studied by scientists and researchers for over 80 years, they are still a mystery as far as how they originated or what they mean.

In 2011, a team of researchers discovered a new geoglyph that depicted a decapitation and is believed to represent Nasca people, who were known to collect heads as trophies.

As of 2018, researchers have continued to discover new geoglyphs in the area, and it is still a mystery what they mean or who they were meant to communicate with when they were formed.

The Great Pyramids of Egypt

Perhaps one of the most interesting and unexplained archaeological discoveries is the location of the Great Pyramids of Egypt.

The pyramids are said to be the source of curses, mysterious deaths, and injuries, as well as underground tunnels and booby traps.

One of the primary mysteries that keeps researchers guessing is how these massive pyramids were built, as they have remained intact for over 4,000 years and weigh several tons.

There are many theories regarding why the pyramids were built, but as of now, nothing has yet to be confirmed, and they remain a mystery.

Initially discovered in 1948, the Khatt Shebib is a stone wall that extends over 93 miles. Researchers do not know why the wall was built or who built it, but after studying its structure, they believe it was built between 312 BC and 106 AD.

Since the wall was built very low to the ground, it is not believed to have been used for defensive purposes, but it was clearly meant to be a type of boundary to prevent someone or something from getting into the area.

Researchers may never know what the purpose of the wall was or who built it. Which means this will likely remain an unexplained archaeological discovery throughout time.

Also located in Jordan, near the Khatt Shebib, the Big Circles are made up of 12 giant circular stone structures spread across Jordan and Syria.

They were initially discovered in 1920 by a pilot who flew across Jordan and took photos of the mysterious stone structures.

When he first reported his findings, many people ignored his discovery, and it took an additional 60 years before people began to take notice of the findings and started to question their origin.

The circles are made from stone and are only a few feet high but measure up to 1,200 feet in width.

Some researchers believe that the stones could date back to 2,000 years, but it could be longer.

After they were initially discovered, some people believed they were built to contain animals, but they are thought to be too short and would not have prevented animals from escaping.

To this day, it is still not known why they were built and what they were used for. Another circle was recently discovered in Syria.

Located in Boston, Massachusetts, the Upton Stone Chamber Cave has a 14-foot entrance tunnel and is topped with a large capstone.

While no artifacts have been discovered inside the chamber, what is most interesting about it is that it aligns perfectly with the sun on Summer Solstice.

While it was obviously built with astronomical significance, it is not known when it was built or what it was used for and remains a mystery.

These unexplained discoveries are only a few of the archaeological mysteries that have yet to be fully solved, but they help provide more insight into to what types of structures were used in history.

Whether they provide hints to otherworldly ideas or were used by different civilizations, it is always interesting to know there is so much out there we still do not know.

There are so many structures, artifacts, and other items that have yet to be discovered and could help provide missing puzzle pieces as to what made up the history of the universe.

To this day, researchers continue to study previously unsolved mysteries and seek to uncover new “worlds” of information we may not have previously known.

Do you think there are logical explanations for the above discoveries? Let us know with a comment below.